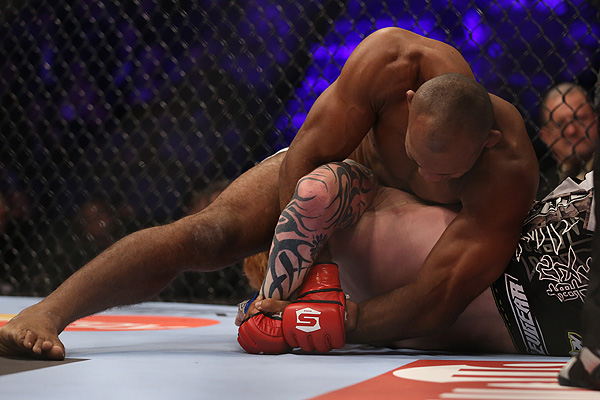 The OSAC on Monday released the list from the event, which marked the San Jose, Calif.-based promotion’s final offering. Strikeforce “Marquardt vs. Saffiedine” took place at the Chesapeake Energy Center in Oklahoma City, Okla., and was headlined by Tarec Saffiedine’s welterweight title victory over Nate Marquardt.

UFC veteran Ed Herman, who tapped to a kimura from Ronaldo Souza in the first round of their featured middleweight encounter, was suspended indefinitely and must provide medical clearance before he can return to active competition. Kurt Holobaugh also received an indefinite suspension after dropping a unanimous decision to promotional veteran Pat Healy in a preliminary lightweight scrap.