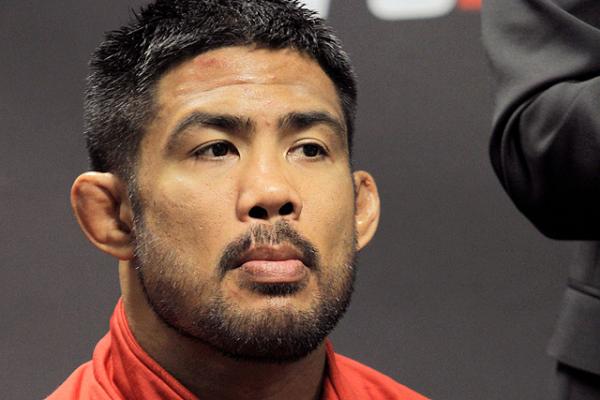 Mark Munoz is hoping to avoid a third straight loss in the Octagon. | Photo: Anton Gurevich/Sherdog.com


Mark Munoz will return to action against Roan Carneiro at UFC 184 in Los Angeles.

Munoz will look to put two consecutive stoppage losses behind him when he steps inside the Octagon. “The Filipino Wrecking Machine” has lost three of four fights since 2012, suffering defeats at the hands of Chris Weidman, Lyoto Machida and Gegard Mousasi. The 36-year-old has not been in action since May.

Carneiro, the winner of three fights in one night at BattleGrounds MMA 5, will return to the Octagon for the first time since 2008. After defeating Rich Clementi in his UFC debut, “Jucao” went on to lose three of his next four, resulting in his departure from the promotion. Since then, the 36-year-old has only lost once in eight attempts, dropping a 2011 bout against Tommy Depret.