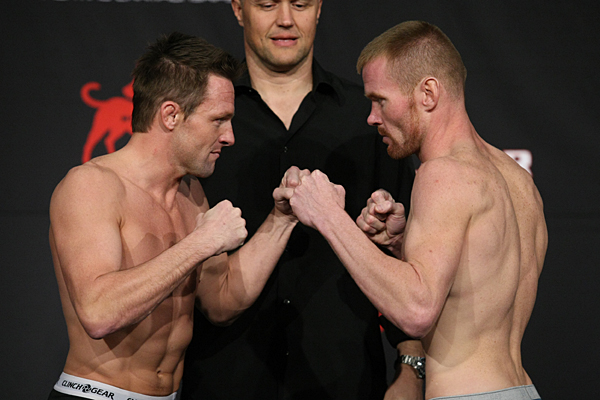 Sherdog.com confirmed the figures Tuesday with an industry source, who also verified that the UFC on Fuel TV 6 primetime replay outdrew the live broadcast by a considerable margin, earning 143,000 viewers.

The UFC on Fuel TV 6 figure was likely affected by its early start time -- the show’s main card aired live at 9 a.m. ET. The event was headlined by a clash of former middleweight champions, as ex-Strikeforce king Cung Le shocked the bookmakers by knocking out onetime UFC ruler Rich Franklin in just 2:17. The broadcast serves as the lowest-rated UFC on Fuel event this year. The previous low was set by UFC on Fuel TV 5, which took place Sept. 29 in Nottingham, England, and drew 111,000 viewers during its afternoon broadcast in the United States.