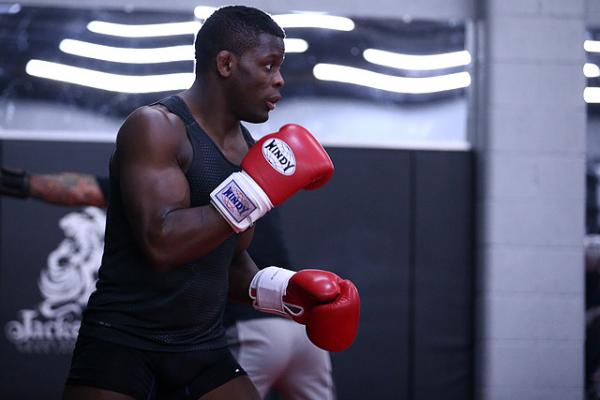 
Titan Fighting Championship has bolstered its roster with the additions of Phil Hawes and Gesias Cavalcante.

The promotion announced the signings via Instagram. It is currently unknown when Hawes and Cavalcante will make their debuts. Titan FC airs on the CBS Sports Network, with its last event taking place at the Brookley Aeroplex in Mobile, Ala on March 20.

A former national champion wrestler at Iowa Central Community College, Hawes went 3-0 in 2014, finishing each of his opponents inside the distance. The highly-regarded middleweight prospect recently relocated from Jackson-Wink MMA to the Blackzilians.

Cavalcante, meanwhile, was once considered to be one of the world’s top lightweights. “JZ” recently completed a 2-2 stint with World Series of Fighting, which included victories over T.J. O’Brien and Tyson Griffin. The Brazilian has also competed for the Strikeforce, Dream and K-1 promotions.