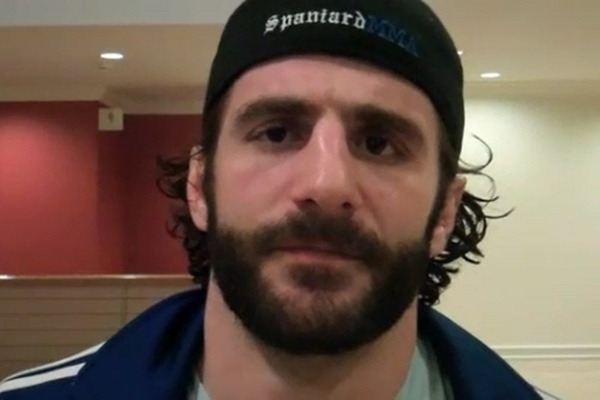 CFFC officials recently announced the pairing, which will take place at the Borgata Hotel and Casino in Atlantic City, N.J. on Aug. 17. The title has been vacant since John Cholish won the belt by defeating Jameel Massouh at CFFC9 in 2011 and left the promotion to make his UFC debut later that year. CFFC 26 also includes a welterweight title tilt between George Sullivan and Jesus Martinez.

Brenneman was released by the UFC after suffering a first-round TKO defeat to Kyle Noke at UFC 152. “The Spaniard” is 3-0 since then, besting Eric Irvin, Jeremy Castro and Gemiyale Adkins thus far in 2013. The AMA Fight Club representative is perhaps best known for beating Rick Story on short notice at UFC Live 4.

A 32-year-old Virginia native, Baker has competed for a variety of organizations during his 20-fight professional career. Most recently, “Alley Cat” knocked out Aung La Nsang in 24 seconds at CFFC 23 in April. Baker has finished 10 of his 13 career triumphs by knockout or technical knockout.