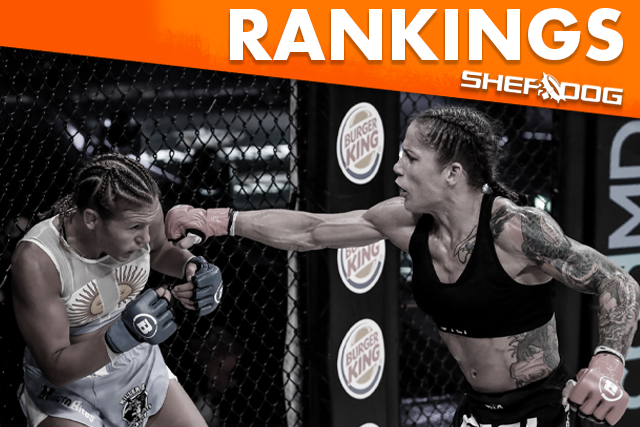 
Liz Carmouche remains one of the most impressive and accomplished women in the sport.

On a busy weekend, with an Ultimate Fighting Championship event headlined by Michelle Waterson and Angela Hill, as well as a two-night Bellator MMA doubleheader and a Legacy Fighting Alliance show to boot, former two-division UFC title challenger Carmouche was the highest-ranked fighter in action. At Bellator 246 on Saturday, “Girl-Rilla” made her successful promotional debut, throttling DeAnna Bennett in the third round of their main card encounter. The 36-year-old former Marine now looks like an instant contender for the belt currently held by her teammate, undefeated Bellator flyweight champ Ilima-Lei Macfarlane.