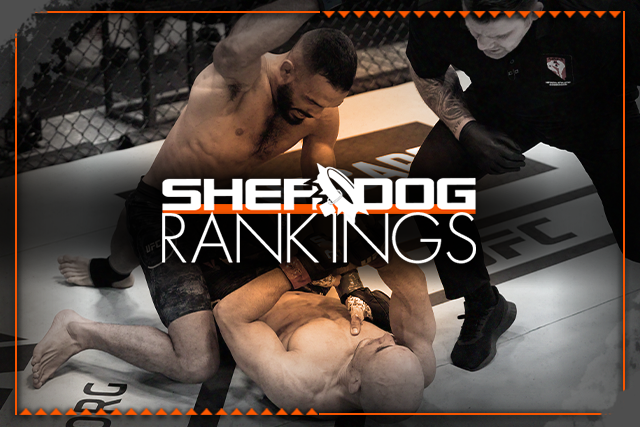 
Don’t look now, but Rob Font is a proud member of the bantamweight Top 10.

The 33-year-old Boston native earned his most impressive victory to date at UFC Fight Night 183, when he defeated former title challenger Marlon Moraes via first-round technical knockout in his first appearance in more than a year. With a three-bout winning streak under his belt, Font enters Sherdog.com’s 135-pound rankings at No. 7.

Elsewhere, Jose Aldo ended a three-fight skid with a decision triumph over Marlon Vera in the UFC Fight Night 183 co-main event. Despite the Brazilian earning his first bantamweight victory in UFC competition, he falls one spot just outside the Top 10 due to Font’s entry into the poll.

In other new arrival news, Stephen Thompson rejoins the welterweight rankings at 15th following an impressive five-round verdict over Geoff Neal in the UFC Fight Night 183 headliner, while Pannie Kianzad’s decision victory against Sijara Eubanks allows her to enter the women’s bantamweight poll at No. 14.