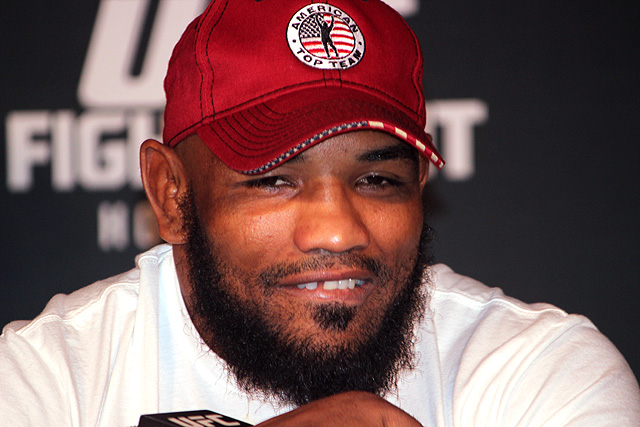 Yoel Romero moves up the middleweight ranks in this edition of the Sherdog.com official MMA rankings thanks to his brutal finish of Lyoto Machida.

Romero had some trouble navigating the crafty karateka’s range in the opening round of their June 27 UFC Fight Night headliner, but once the “Soldier of God” got Machida to the ground, things did not last long. A vicious burst of ground-and-pound elbows rendered “The Dragon” senseless, giving Romero his sixth consecutive victory and fifth by way of knockout. Romero moves up two spots to No. 5 in the 185-pound division, while Machida falls to No. 7 with his second straight loss.