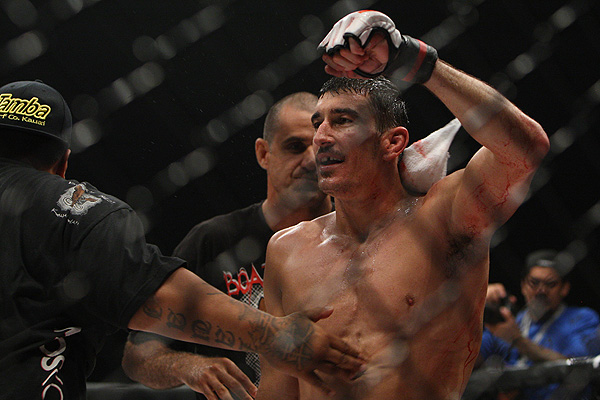 
Dustin Barca was victorious in his first and only professional mixed martial arts fight, but the Hawaiian was unsuccessful on Tuesday in his bid to unseat Bernard Carvalho Jr. as mayor of Kauai, Hawaii.

According to The Garden Island, Barca captured 27 percent fewer votes than the incumbent, with Carvalho nabbing 14,688 votes to Barca’s 8,195.

Barca, a professional surfer and environmental activist, fought once for the now-defunct Hawaiian promotion ProElite in 2011. Barca emerged victorious against Reno Remigio at ProElite “Arlovski vs. Lopez,” a card that featured Joe Riggs, Kendall Grove and Sara McMann, and was headlined by Andrei Arlovski.