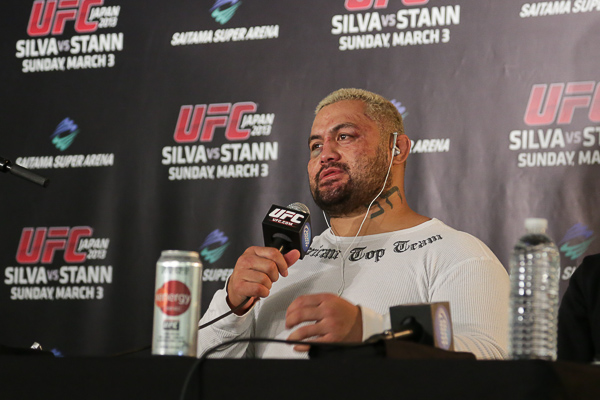 
Fight fans had the pleasure of staying up late to watch UFC Fight Night “Hunt vs. Nelson” on Fight Pass in Japan. Did you stay awake to watch it? If not, there were plenty of fans that did at Sherdog.net.

Those burning the midnight oil saw Mark Hunt hand Roy Nelson just the second knockout loss of his professional career in the evening’s main event. There was plenty more for the violence enthusiast, from the Octagon debuts of Masanori Kanehara and Rin Nakai to a spirited grappling duel between Kyung Ho Kang and Michinori Tanaka. UFC Fight Night Japan spawned a number of topics into the wee hours of the morning on the Sherdog.net forums.