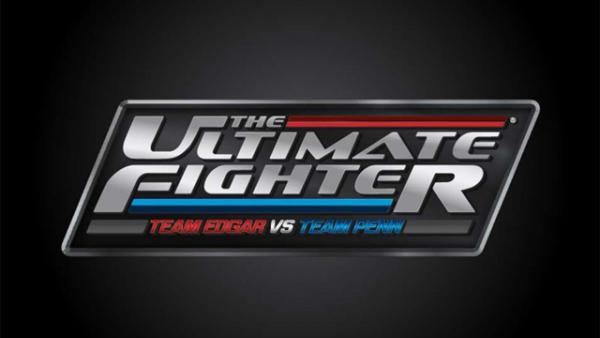 A launching pad for some of MMA’s best-known and most successful performers, “The Ultimate Fighter” reality series returns for its 19th season on Wednesday, premiering at 10 p.m. ET/PT on Fox Sports 1.

The season will feature prospective light heavyweights and middleweights, as they compete for a six-figure Ultimate Fighting Championship contract. Former UFC lightweight champions B.J. Penn and Frankie Edgar will coach opposite one another in advance of their third encounter, this one at 145 pounds, at “The Ultimate Fighter 19” Finale on July 6 at the Mandalay Bay Events Center in Las Vegas.

Unveiled on Spike TV in 2005, “The Ultimate Fighter” has spawned many of the UFC’s most valuable commodities, from Rashad Evans, Forrest Griffin and Kenny Florian to Nate Diaz, Diego Sanchez and Michael Bisping. The show ran for 14 seasons on Spike TV and spent three seasons on the FX network before landing on Fox Sports 1.