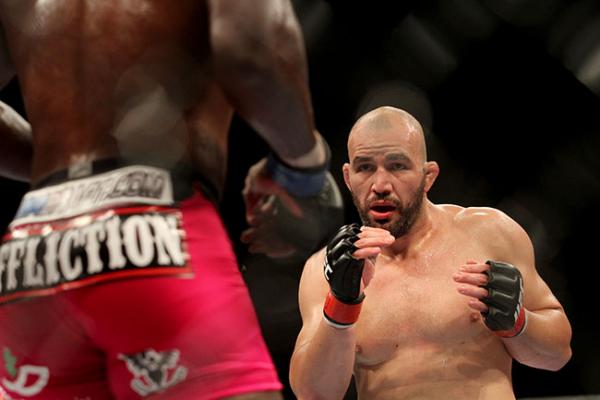 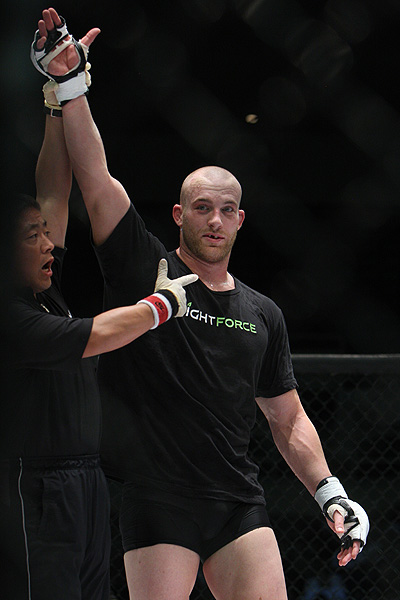 THE MATCHUP: Since a short-notice drubbing at the hands of Daniel Cormier, Cummins has proven himself to be a solid, UFC-caliber fighter. His striking leaves something to be desired, and at 34 years old, he will likely be a rote kickboxer at best for the rest of his career. Offensively, Cummins has a few nice tricks, particularly a stiff jab, but his suspect defense and inability to throw in combination makes any prolonged period on the feet a liability.

Wrestling is Cummins’ strength, and everything he does is geared towards his excellent takedowns. The former NCAA wrestler has a beautiful power double-leg and a clean single-leg to go with it. Though he struggles to set up these takedowns with strikes, he uses superb timing to hit reactive takedowns whenever an opponent lunges in to strike. On the ground, Cummins will happily sit in guard and land punches or ride his opponent’s legs if he tries to turn and escape.

Teixeira is far more well-rounded, owing to over a decade of MMA experience. As a striker, Teixeira is heavily dependent on the cross counter, wherein he slips inside the opponent’s jab in order to land an overhand right or a short right hand to the body. He possesses an excellent left hook, but it has mysteriously disappeared from his arsenal in recent years, perhaps because Teixeira has begun training more frequently at his own gym in Connecticut rather than with longtime trainers John Hackleman and Chuck Liddell.

Teixeira is not an explosive wrestler like Cummins, but his single-leg is one of the best in the division. Once on the ground, Teixeira has a vicious top game. He progresses methodically from guard to mount, landing crushing shots all the while. Once mounted, he has a tight arm-triangle choke, as well as a potent rear-naked choke, should the opponent turn his back.

THE PICK: Teixeira struggled mightily with the wrestling of Phil Davis, but Cummins simply does not have Davis’ level of skill when it comes to riding and controlling a floored opponent. Likewise, Cummins lacks Davis’ bizarre ability to avoid being hit on the feet, and Teixeira is a truly devastating puncher who will not shy away from a grappling battle if he feels the momentum shift in his favor. With so much MMA experience on his side, Teixeira is an easy pick. He wins by TKO in round two.