Death, be not proud, though some have called thee, mighty and dreadful, for thou art not so; for those whom thou think’st thou dost overthrow, die not, poor Death, nor yet canst thou kill me. – John Donne, “Songs and Sonnets” (1633).

At Sherdog Fight Finder, our team can occasionally be subjected to incoming abuse, but we like to let it slide off like water off a duck’s back. These anonymous strangers, bolstered by the belief that are talking to a faceless company, feel they can say whatever they want to us without repercussion. Whether it’s telling us that our behavior will take our eyebrows off or complaining we rested like rams about their fake documents, we try not to take things personally because they are aggravated that they could not pull one over on us. Every once in a blue moon, though, a submitter does take things too far, and that’s where FF-Files can tag in. 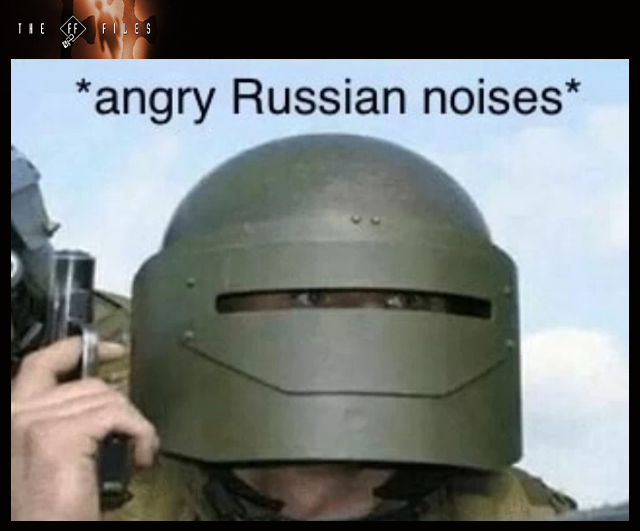 Record scratch, freeze frame. Yup, that’s me. You’re probably wondering how I ended up in this situation. Typically, these FF-Files pieces are purely impersonal, and there’s little-to-no “I” or “me” involved. This is obvious: the Sherdog Fight Finder team is made up of around 50 spectacular international staff members working harder than you might realize to make sure Fight Finder is the best it can be. The stories I bring to you in this FF-Files series are a collection drawn from our staff’s interactions or tales of intrigue. Normally, we don’t feel the need to declare who discovered it, nor do we want to out some otherwise intentionally anonymous staffer. As you can read from what this absolute sweetheart said, there’s some apparent risk involved in finding fights. 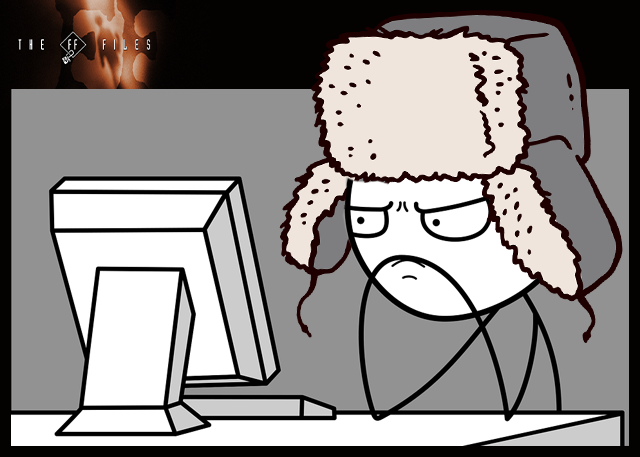 If the gloves were off for our first Don’ts piece, consider this us donning brass knuckles. Submitting this disgrace of a message is a delight named Shamil Shamilov, who emailed us from the address of [email protected] That’s his email, and you can do what you please with it. He first reached out to us in October, sending in a “missing” fight card from 2014 with three matches, called “Champions of Russia: MMA Elite Grand Prix 77kg.” It was abundantly clear that this event was submitted with the intent on adding junk wins to current Absolute Championship Akhmat fighter Abdul-Rakhman Temirov. There was one glaring issue: the competitors were wearing protective gear, which is a no-no for pros.

The fights were ultimately listed as exhibitions. After one more email exchange with our team, it became clear he was running some grift, trying to reverse old results from years gone by while claiming that Sherdog was inconsistently applying its policy. Why else would he bring up a completely unrelated event in 2013 from M-1 Belarus? These fights were entered into Fight Finder a long time ago. At that time, I was but a lowly law student, years away from joining the Sherdog ranks. For whatever reason, Shamilov soon identified me and a few other staffers as his archenemies, even though neither I nor the others he named were involved in any capacity. I’m not even supposed to be here today. 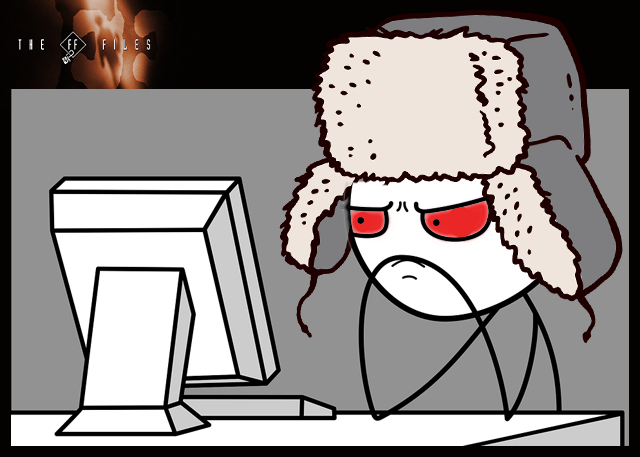 Shamilov was quick to ratchet things up, dumping “It looks like a bribe” when he was told this old tournament wouldn’t be changed. When someone levies that accusation, we have them go one of two ways: Prove it or back down. His proof consisted of the words: “Yes, I assure you.” That’s it, beyond a brief, crooked diatribe about what he considers “fairness.” One of the staff members he accused of taking a bribe has not been with Sherdog in many years – firmly ruling out a recent change to these results, which is not the case – and none were involved with Sherdog at the time these fights were added to Fight Finder. Our staff hears these cries from time to time, and spoiler alert, they’re always garbage. We called him out, and he threw quite a temper tantrum.

Back to the present: this person named Shamil Shamilov emailing in from [email protected] would like to shoot an editor at Sherdog in the head because the Fight Finder team: 1) accurately called his sham fights shams, 2) did not change old results that were correctly entered eight years ago, and 3) told him he had to prove his accusations of bribery. That escalated quickly. It should go without saying that this kindly fellow is a persona non grata with any Sherdog staff, he put several pro fighters on notice and he isn’t allowed to rent here anymore. 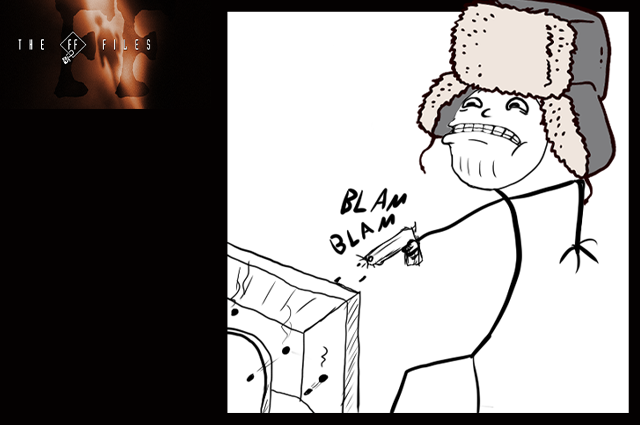 Let’s extrapolate his declaration for a moment: Shamilov promises that he would, what, hire somebody or personally travel to America? From there, he would track down someone from an MMA news site, buy a firearm over here and murder them? What would actually happen if he did gun me down or otherwise commit homicide? Does he think he could just sneak in and out with a poison pellet in an umbrella handle? Is he of the mindset that there’s a King Fight Finder, and if he were to take out what he believed to be the leader, the rest would fall in line? Is he trying to assume the role, like a coup installing a new warlord, or perhaps submitting the worst job application in history? Did he think that my demise would lead to his fight results being changed in his favor? And all of that, for what? So that 12-10 Paval Masalski can get a legitimate professional loss pulled off of his record?

The ends don’t justify the means. There’s nothing lost in translation, no figure of speech that could be mixed up with “I’m watching you…bullet in the forehead,” especially with the overuse of exclamation points. It truly doesn’t make sense. If he imagines that his email would intimidate to get his way, he’s got another thing coming. If he thinks that I, associate editor of Sherdog, have complete control over every aspect of the vast Fight Finder database and all of its entries past, present and future, and that I am the absolute sovereign of its library, fine. You come at the king, you best not miss.

At this part of every FF-Files piece, we normally remind you to email our proprietary account so that your requests be heard. This time, you should instead give our best buddy Shamil Shamilov a shout at [email protected]; he probably wouldn’t mind getting signed up for a few dozen mailing lists.