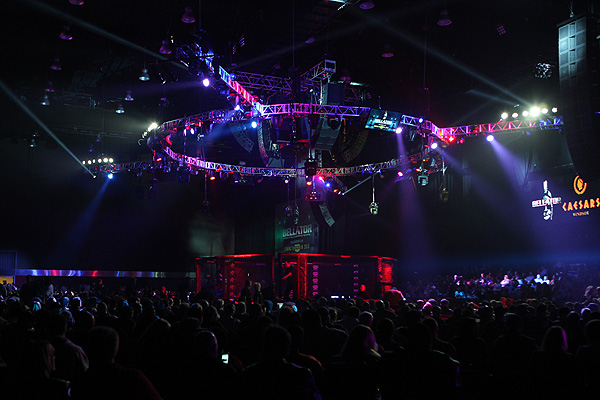 Bellator MMA has added a pair of heavyweights to its roster.

The promotion recently announced the signings of K-1 veteran Ewerton Teixeira and Blackzilians representative Lorenzo Hood. Debut dates and opponents for Teixeira and Hood are expected to be announced soon. Bellator’s current heavyweight champion is Vitaly Minakov, who has not fought since taking a five-round verdict over Cheick Kongo on April 4, 2014.

The 33-year-old Teixeira has made his mark in the combat realm primarily as a kickboxer, winning the K-1 World Grand Prix in 2008 and scoring notable triumphs over the likes of Errol Zimmerman, Jerome Le Banner and Musashi. The Sao Paulo native is 3-0 in professional MMA, earning unanimous decision victories in each of his last two appearances in 2013.

Hood, meanwhile, has compiled a 9-2 record since his pro debut in 2009. All nine of his triumphs have come via knockout or technical knockout. Hood went 3-0 in 2014, including a slam KO of Joshua Anderson in his most recent outing this past December.