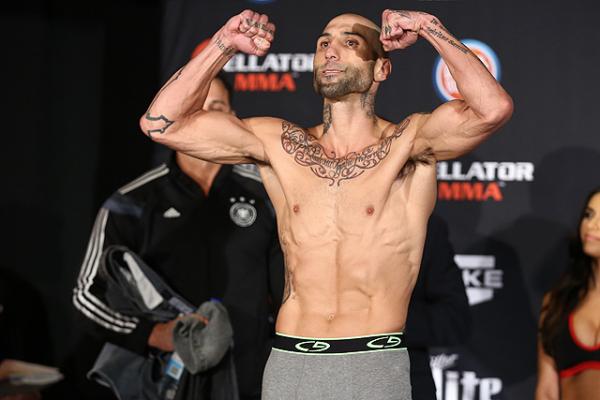 CSAC Executive Officer Andy Foster revealed the punishments to Sherdog.com on Tuesday. Of the 22 fighters tested at the event, Keith Berry, Nick Moghaddam, Robert Emerson, and Fernando Gonzalez were the fighters whose test results came back positive.

As a result, Berry’s fight with Joe Pacheco has been changed to a no contest. In addition, Berry has been suspended 300 days for having elevated levels of testosterone and THC in his system. He has also been fined $2,500.

Moghaddam was also suspended 300 days for having elevated testosterone/epitestosterone ratios and THC in his system. He was handed a fine of $1,000.

Emerson was suspended 270 days due to testing positive for the prescription drug Modafinil and has been fined $2,500.

Lastly, Gonzalez was suspended for 30 days in the state of California for failing his test because of THC and was fined $315. Gonzalez’s victory over Karo Parisyan has not been overturned.