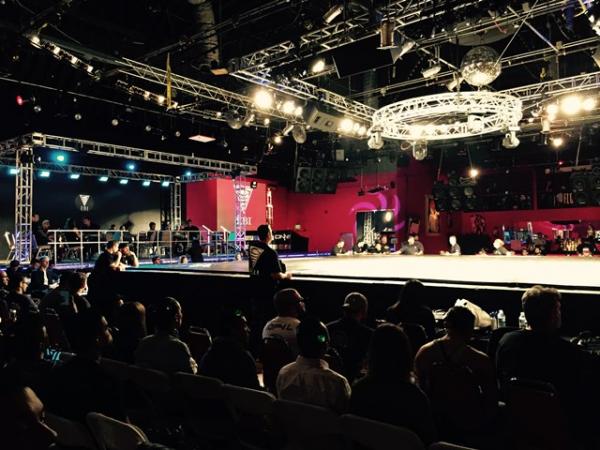 
The third edition of the Eddie Bravo Invitational will feature a 170-pound tournament, which will feature Garry Tonon looking to retain his title.

The event will emanate from The Orpheum in Los Angeles on March 22. For the first time, the event will stream live online through BudoVideos PPV for $14.99.

Many fans of jiu jitsu dislike the submission-only format because of the large amount of matches that result in draws. But the founder of 10th Planet Jiu-Jitsu, Eddie Bravo, has come up with an interesting overtime format to alleviate this issue.

Each competitor gets a shot at either their opponent's back, with both leg hooks and seat belt, or the armbar position. The competitor who is on offense has the choice.

Once there is an escape or submission that half of the round or "extra inning" is over. The competitor that was just on defense will now get a shot at the back or armbar; their choice.

If after three rounds it is still tied then all the overtime escape and submission times are added together. The competitor with the quickest overall time then wins the match. There is no time limit in each of the overtime rounds.

The grapplers will by vying for up to $10,000 in prize money. If you missed either of the first two editions, you can watch them both here: EBI 1 - EBI 2.
« Previous Pictures: Garry Tonon Taps Javier Vazquez at Gracie Nationals 2015 Next Chael Sonnen Will Face Renato ‘Babalu’ Sobral at Metamoris 6 in Los Angeles on May 9 »