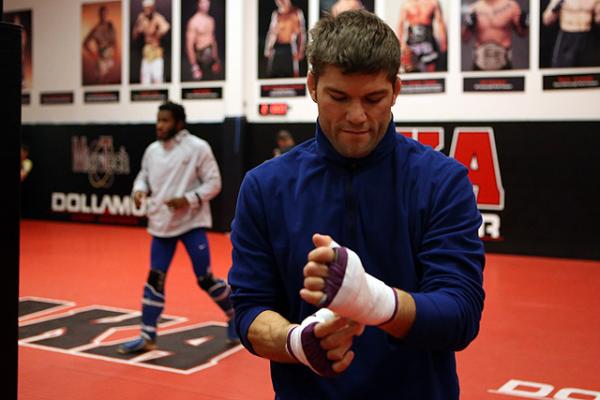 Josh Thomson has a date and opponent for his first Bellator MMA bout. | Photo: Dave Mandel/Sherdog.com

The 155-pound matchup will be part of Bellator 142 “Dynamite,” sources close to the bout told Sherdog.com on Sunday. Headlined by a light heavyweight title fight between Liam McGeary and Tito Ortiz, the Spike TV-broadcast event will take place at SAP Center in Thomson’s hometown of San Jose, Calif.

Thomson recently inked a deal with Bellator after failing to reach an agreement with Ultimate Fighting Championship at the end of his UFC contract. The move reunites “The Punk” with Bellator MMA President Scott Coker, the former boss of Strikeforce, where Thomson once held lightweight gold. In his Bellator debut, Thomson will attempt to halt a three-fight losing skid which included decision losses to Benson Henderson, Tony Ferguson and Bobby Green.

Bronzoulis is moving in the opposite direction and looking to extend his current winning streak to four in a row. “The Greek Assassin” captured the vacant Legacy belt in May with a five-round unanimous decision against Dave Burrow.