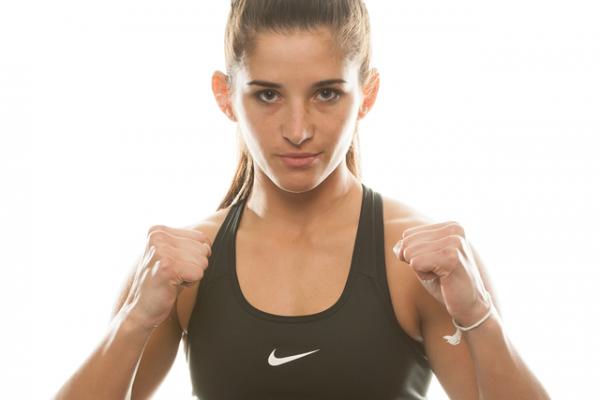 Lion Fight has signed a multi-event deal with Pechanga Resort and Casino in Temecula, Calif., and will hold its first event there on March 27, with Lion Fight 21.

The Las Vegas-based promotion revealed the news to Sherdog.com on Saturday. At the top of the card, Kevin Ross will take on Tetsuya Yamato in a rematch from Lion Fight 11. In the co-main event slot, Tiffany Van Soest will face Chajmaa Bellekhal.

The event will air live on AXS TV.

Ross (41-11, 13 KO’s) was defeated by Yamato in their first evening, dropping a controversial split decision. Since the loss, “The Soul Assassin” has rallied off three straight victories, en route to winning the promotion’s super welterweight championship.

Van Soest (10-2-1) is a former Lion Fight featherweight titlist. The Redondo Beach, Calif., native will be facing one of her stiffest tests to date, when she faces Bellekhal, a 56-fight muay Thai veteran.