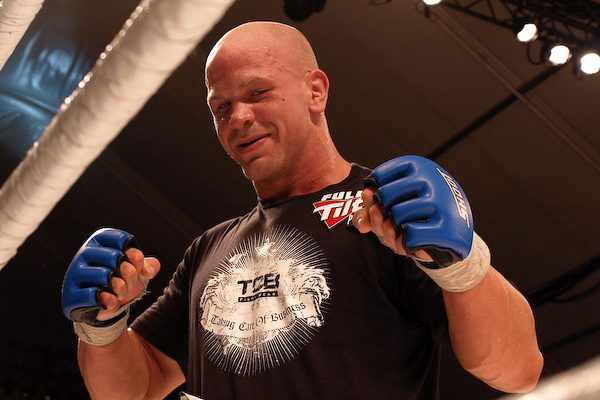 UFC 149 takes place July 21 at Scotiabank Saddledome and marks the Las Vegas-based promotion’s first trip to Calgary, Alberta. The evening’s pay-per-view broadcast is expected to be headlined by a featherweight title defense by Jose Aldo against Erik Koch, though the promotion has yet to officially confirm that booking.

Prior to signing with the UFC, Jimmo fought for the Edmonton-based MFC, rattling off seven wins in the promotion and capturing the 205-pound title. “Big Deal” was expected to make his UFC debut in January against Karlos Vemola, but the 30-year-old was forced to withdraw from that bout due to injury. The Canadian last competed on Oct. 7, successfully defending his MFC belt via close unanimous decision over Rameau Thierry Sokoudjou at MFC 31.

Perosh, 39, has won three straight bouts since returning to the light heavyweight division. After stepping up on short notice to face Mirko Filipovic as a heavyweight in 2010, Perosh resumed his UFC career one year later at 205 pounds, submitting Tom Blackledge and Cyrille Diabate with rear-naked chokes in 2011. Most recently, Perosh earned a technical knockout over Nick Penner at UFC on FX 2 on March 3, stopping the Canadian with only one second remaining in the first round.