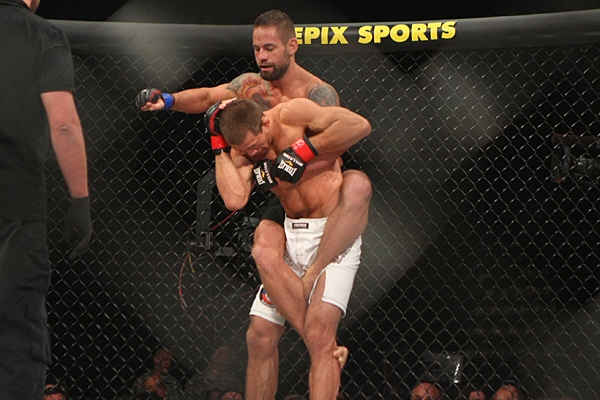 Bellator Fighting Championships experienced a ratings decline this week with Bellator 77, as the MTV2-broadcast event averaged 149,000 viewers on Friday night.

The viewership figure, which Sherdog.com confirmed with an industry source, represents a decrease from the 175,000 observers who tuned in to catch Bellator 76 the week prior. The Viacom-owned promotion has thus far promoted four shows during its ongoing seventh season. The viewership high was set at 190,000 viewers during the Sept. 28 season premiere, while week two’s Bellator 75 netted just 145,000 viewers.

The evening’s undercard streamed live on Spike.com prior to the main card broadcast on MTV2. The preliminary proceedings were highlighted by Darrell Horcher’s 21-second knockout of E.J. Brooks in the 155-pound tournament’s reserve bout.