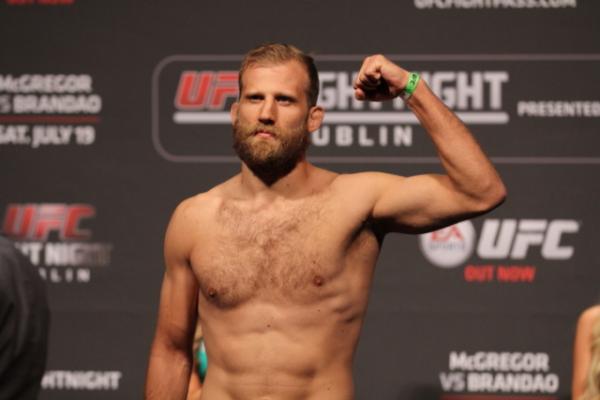 Tor Troeng is has decided to hang up his gloves. | Photo: Ciarán Maher/Sherdog.com


Tor Troeng has retired from MMA following three consecutive losses in the UFC.

“After almost 10 years as a professional MMA fighter, it’s time for me to move on. I have decided to put the gloves on the shelf. The joy and motivation needed to perform at the highest level is no longer with me,” he wrote.

“I love MMA. MMA has given me many memorable moments, hard training, meetings with amazing people, and above all a lot of joy. I want to thank everyone who has been with me on my journey in one way or another. From its inception in Umea to the big international arenas. Thanks coaches, family, friends, friends, fans and everyone else who believed in me and been by my side. You know who you are. See you soon.”

After posting a 15-4-1 mark outside the Octagon, Troeng appeared as a member of the cast of “The Ultimate Fighter 17.” His promotional debut came at UFC on Fuel TV 9, where he scored a first-round submission against Adam Cella in April 2013. Troeng’s next three outings were less successful, however, as he dropped unanimous decisions to Rafael Natal, Trevor Smith and Krzysztof Jotko.