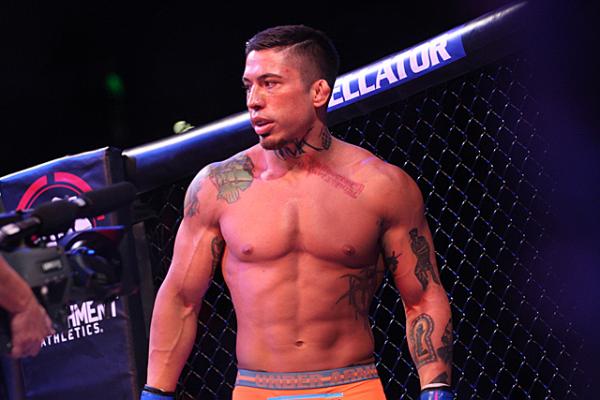 War Machine’s lawyer says his client is “not a monster.” | Keith Mills/Sherdog.com


War Machined has been ordered to return to Nevada to face charges for allegedly beating ex-girlfriend Christy Mack.

The fighter formerly known as Jonathan Koppenhaver signed his extradition papers in during a brief hearing in Ventura County, Calif., court on Tuesday. Koppenhaver, 32, was arrested at a hotel in Simi Valley, Calif., last Friday.

Last week, Las Vegas police issued seven arrest warrants for Koppenhaver in connection with the incident that took place on Aug. 8, including several counts of battery, as well as open and gross lewdness, assault with a deadly weapon and coercion/threat with force. He is expected to be returned to Nevada soon.

“The hardest thing for my client is seeing the responses from the media, the public. There’s been a lot of statements on one side,” Sua said. “The media has done a good job of painting my client as a monster, but my client is not a monster. He is a good guy.”

Shortly after the alleged incident, Mack released a statement that included pictures as well as her account of what happened at her Las Vegas home.

Koppenhaver himself has remained silent since his capture. However, Sua told KTLA that a statement from his client would come “when the time is right,” while adding that Koppenhaver did not do “anything illegal.”