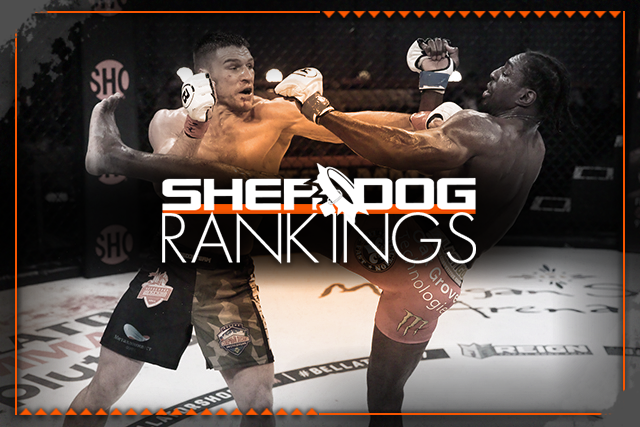 The 28-year-old Russian improved to 2-0 against “Mr. Wonderful,” as he took a five-round verdict in their rematch in the quarterfinals of the Bellator light heavyweight grand prix on Friday night. Nemkov, who bested Davis by split decision in 2018, retains his 205-pound belt and moves on to face the Anthony Johnson-Yoel Romero winner at a later date. He also keeps his No. 7 ranking in Sherdog.com’s light heavyweight divisional poll.

While no changes occurred as a result of Friday’s action, Bellator’s bracket could have a significant impact on the 205-pound rankings in the coming months.