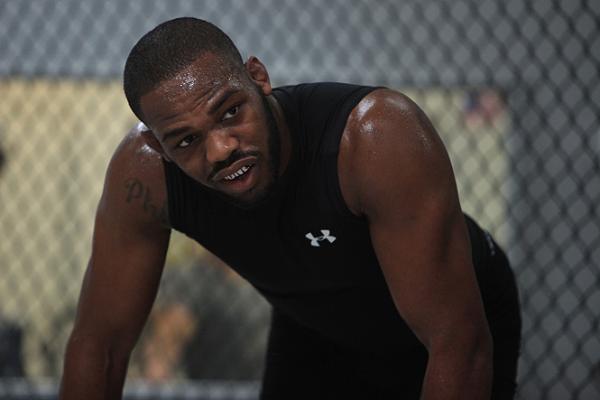 On April 21 in Atlanta, Jon Jones wasn’t able to finish off former training partner Rashad Evans inside the Octagon, but “Jonny Bones” nonetheless dominated his way to the third defense of his UFC light heavyweight crown. The win was yet another feather in the cap of the 24-year-old Jones, who took the 205-pound mantle just 13 months ago with his emphatic beatdown of Mauricio Rua.

UFC 145 might have witnessed Jones retain the light heavyweight throne, but in recent weeks, MMA’s real heavy action was in the lighter weight classes.

The same evening that Jones took out Evans, 21-year-old Michael McDonald showed his own dynamic, precocious nature by absolutely destroying former bantamweight ace Miguel Torres with a sensational display of punching. McDonald isn’t the only young bantamweight to grab a slice of the spotlight recently, either, as just a week prior, 23-year-old Brazilian Eduardo Dantas throttled Zach Makovsky to take the Bellator bantamweight crown in superb style, forcing his way into these rankings. A week before that, colorful Brit Brad Pickett put on perhaps the finest performance of his career, dominating Damacio Page in front of a sold-out crowd in Stockholm.

Featherweight hasn’t been immune to the trend: the last seven weeks have witnessed Dennis Siver’s solid 145-pound debut against Diego Nunes, Pat Curran’s shocking destruction of Joe Warren for the Bellator featherweight crown and Curran’s former victim Marlon Sandro hot on the trail of revenge on the newly-minted champ. Flyweight even got in on the act with South Korean upstart Nam Jin Jo’s upset over former Shooto world champ Shinichi Kojima.

In case it wasn’t apparent: the MMA dry spell is over, folks.