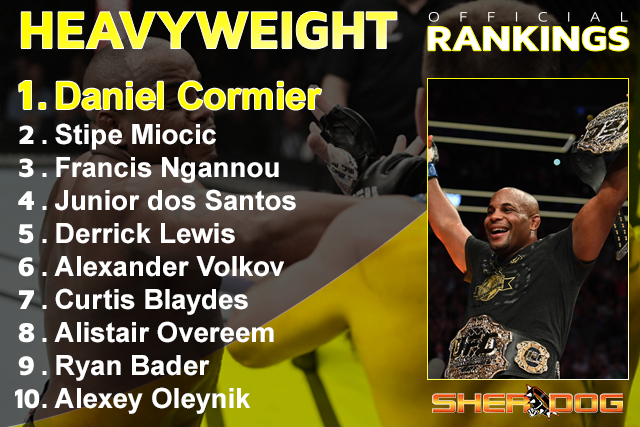 Oleynik was aggressive from the outset against Alistair Overeem in the UFC St. Petersburg headliner, and while he even outlanded his Dutch opponent, he ultimately fell victim to “The Reem’s” more accurate and powerful striking in the opening stanza. The Russian submission entered the matchup having won four of his last five UFC appearances and deserves credit for taking a tough matchup on short notice following Alexander Volkov’s exit from the card. Oleynik will take on Walt Harris at UFC on ESPN 4 in San Antonio on July 20.