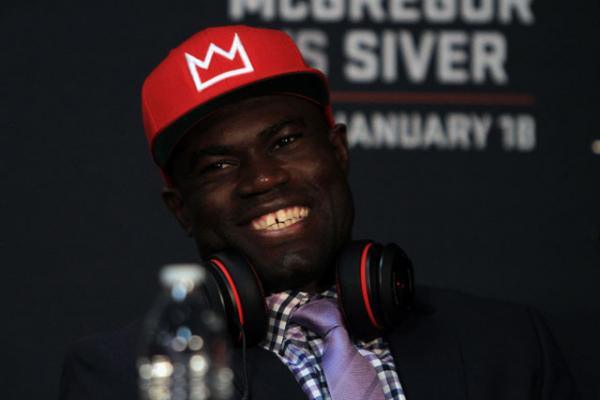 
Uriah Hall could be facing six months on the sidelines following his first-round technical knockout of Ron Stallings at UFC Fight Night “McGregor vs. Siver”.

Hall must pass a medical exam to clear a potential injury to his right knee in order to have his suspension reduced. Meanwhile, Stallings is suspended for 60 days as a result of the cut he suffered in the main card bout.

The Massachusetts State Athletic Commission recently released a list of medical suspensions from the event to Sherdog.com on Wednesday. All suspension terms are retroactive to the date of the card, which took place at the TD Garden in Boston on Jan. 18.