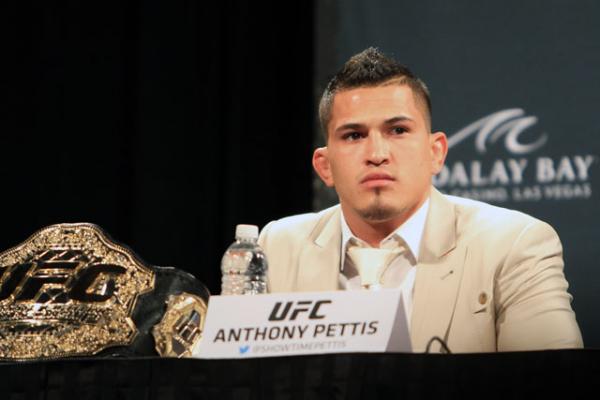 
Duke Roufus and the environment at his Roufusport gym have been surrounded by controversy ever since the Milwaukee Journal-Sentinel released an investigative piece on the death of kickboxer Dennis Munson Jr.

Munson died hours after making his amateur debut on a March 28 card promoted by Roufus. The Journal-Sentinel story brought to light a number of concerns from that evening, including negligence by ringside physician Carlos Feliciano and ignorance by referee Al Wichgers for failing to stop the bout. Most of all, however, the blame fell on Roufus and his team.

Roufusport striking coach Scott Cushman, along with Joe Nicols, were the men in Munson’s corner who sent their fighter out for a third round; Cushman briefly caught Munson as he got up from his stool to keep him from falling.

Shortly after the report was published, a number of former Roufusport members spoke out on what they perceived to be a bullying culture in the gym. Among the most prominent voices were “The Ultimate Fighter 20” competitor Rose Namajunas, ex-UFC talent Pat Barry and former Roufusport coach Eric Schafer. Along with the notable names, several other former students referred to a toxic atmosphere at the Milwaukee-based gym.

Meanwhile, Roufus, the man at the top, was left to answer the majority of the criticism.

The most visible Roufusport product, UFC lightweight champion Anthony Pettis, defended his coach in a recent interview with the Journal-Sentinel.

"It just upsets me that people are taking to the blogs and the websites and attacking the coaching as being a factor in what happened," Pettis told the Journal-Sentinel. "It wasn't one person's fault. It wasn't (Munson's) fault. It wasn't the referee's fault. It was a combination of a lot of things.”

Pettis, who is a part owner of the gym, said that they attacks on Roufus and the rest of the coaching staff are unwarranted. In his mind, a number of factors led to Munson’s death that night, and the hailstorm of accusations that have occurred after the fact are taking focus away from that tragedy.

"All we can do is take precautions and be safer next time. But the thing that gets me is they're attacking guys that I look at as father figures....But for every bad story out there, there are 100 people training in the gym that love the culture and love what's going on here,” Pettis said.

Pettis is scheduled to return to the Octagon for the first time in more than a year when he defends his 155-pound strap against Gilbert Melendez at UFC 181 on Dec. 6. He told the Journal-Sentinel that the Roufusport controversy would not adversely affect his preparation for that bout.