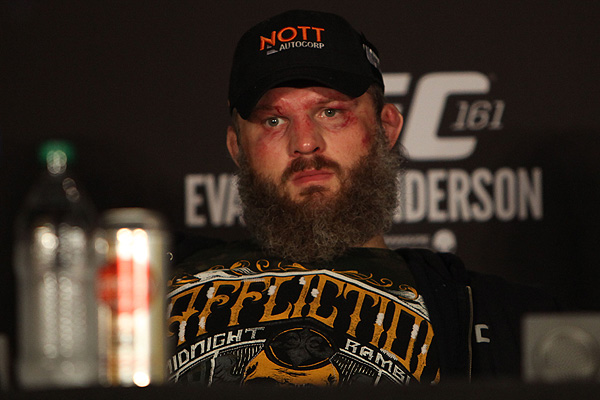 Nelson had his foe on wobbly legs early, dropping him with an overhand right within the bout’s first minute. While Nogueira gamely tried to soldier on, eventually Nelson’s notorious power got the best of him, handing “Minotauro” back-to-back losses for the first time in his legendary career.

UFC Fight Night 40 spawned a number of threads on the Sherdog.net forums: