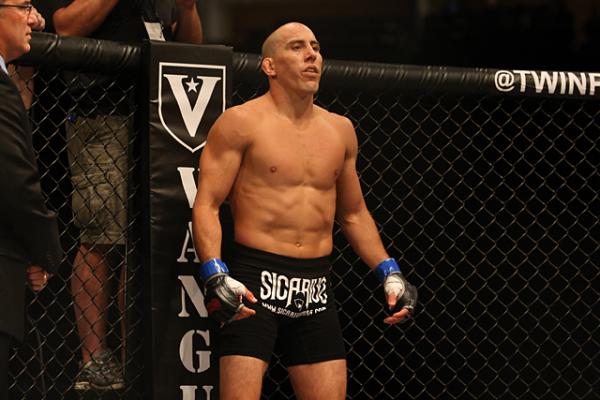 Jesse Taylor will compete for KSW for the first time since 2011. | Keith Mills/Sherdog.com


“The Ultimate Fighter 7” cast member Jesse Taylor will challenge for welterweight gold when he takes on reigning champion Borys Mankowski at KSW 32 "Road to Wembley" on Oct. 31.

The Polish promotion announced the matchup on Wednesday. According to a release, Taylor defeated Mankowski’s original opponent, Michail Tsarev, in August, prompting KSW owners to give “JT Money” the title shot. KSW 32 takes place at Wembley Stadium in London and is headlined by a heavyweight duel between Mariusz Pudzianowski and Peter Graham. Mankowski vs. Taylor will serve as the co-main event.

Taylor made relatively short work of Tsarev, as he submitted the Russian fighter with a guillotine choke 4:25 into the opening stanza in an Aug. 29 bout. Taylor has competed for a number of promotions over the years including the UFC, World Series of Fighting, Cage Warriors Fighting Championship and Strikeforce. In his first KSW appearance, Taylor tapped to a Mamed Khalidov kneebar in November 2011.

Mankowski has lost just once in his last 10 outings. In his most recent appearance, the 25-year-old Pole outpointed Mohsen Bahari at KSW 30.