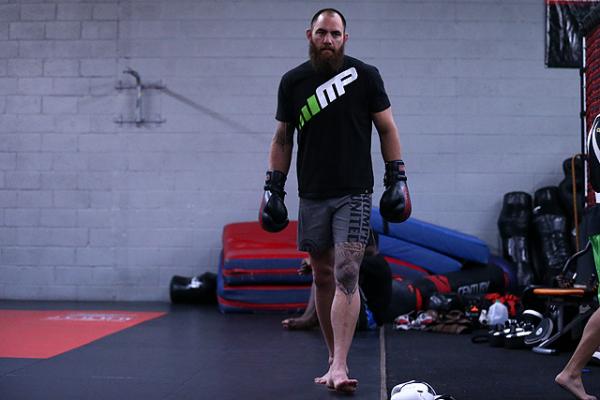 Travis Browne is changing camps ahead of UFC 181. | Dave Mandel/Sherdog.com


Sometimes, a change of scenery can do a fighter good.

Travis Browne, who became contender in the heavyweight division during his time at Jackson-Wink MMA in Albuquerque, N.M., has decided to spend the duration of his upcoming camp training with Edmond Tarverdyan in California. Browne will face Brendan Schaub at UFC 181 in Las Vegas on Dec. 6.

The 6-foot-7 Hawaiian recently hinted at the move while speaking to media members at UFC 177, and a report on Wednesday’s edition of UFC Tonight made the transition official. Greg Jackson confirmed Browne’s decision to Sherdog.com later on Wednesday evening.

“He just wanted to shake it up a little bit. He felt like he was kind of in the same old rut, and wanted to do something a little different. We’re all very supportive of him doing that so,” Jackson said. “Anything that’s best for the fighter -- it’s not about us, it’s about Travis --so whatever is best for Travis. He just feels he needs to get out of his usual routine, learn some new stuff and shake it up.”

Tarverdyan’s gym is located in Glendale, Calif. He is best known for his work with UFC women’s bantamweight champion Ronda Rousey. For now, Jackson is uncertain as to whether “Hapa” will return to train in New Mexico at some point in the future.

“I honestly don’t know, but it doesn’t matter,” Jackson said. “We’ve got to do what’s right for Travis. Whatever makes him happy and whatever he needs to do, that’s what he’ll do.”

Jackson added that the recent addition of Alistair Overeem to the team had nothing to do with Browne’s departure.

Browne last competed at UFC on Fox 11, where he lost a five-round decision to Fabricio Werdum in a heavyweight title eliminator bout. That defeat followed a memorable 2013 campaign, where the 32-year-old posted first-round finishes of Gabriel Gonzaga, Alistair Overeem Josh Barnett.