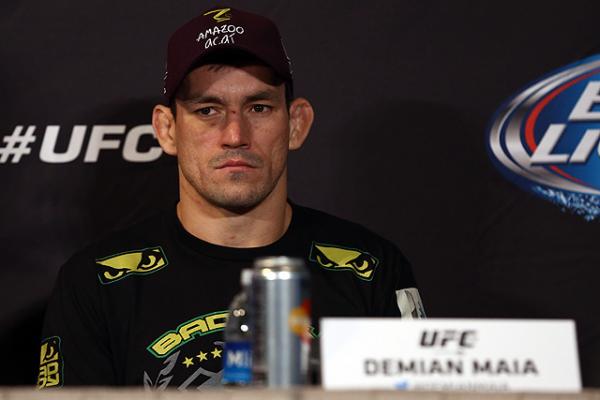 A Mundials and ADCC champion, Maia has submitted half of his 18 victims since making his MMA debut in 2001. The jiu-jitsu ace dropped to welterweight in 2012, rattling off a trio of wins before coming up short against Jake Shields and Rory MacDonald in his last two outings.

Yakovlev rides a three-fight winning streak into his UFC debut. The 29-year-old Russian owns 26 pro fights to his credit and last competed on Nov. 8, when he took a unanimous decision from UFC veteran Paul Daley under the Moscow-based Legend banner.